Professor Abraham Van Helsing, an expert in the supernatural, presents his most terrifying case as he is called in to help a young woman who becomes mysteriously ill during a trip to Whitby. Has Lucy Westenra contracted some rare disease or has she fallen victim to something more evil?
And what has become of her best friend Mina’s fiancé Jonathan Harker after he was sent to the Carpathian mountains to oversee the purchase of a London house by the sinister Count Dracula?

With fans around the world celebrating the 125th anniversary of the original publication of Bram Stoker's great horror novel, there has never been a better time to bring this seminal vampire tale to the stage.

British Touring Shakespeare bring their renowned strengths of energy and accessibility to a brand new adaptation of this classic gothic horror tale.

“At long last, a company that does Shakespeare – and indeed theatre – the way it should be done. This is drama at its most human, that speaks to the gods.” – The Stage
“British Touring Shakespeare gives theatregoers a spectacle unrivalled in intensity and theatrical excitement” – Time Out Dubai 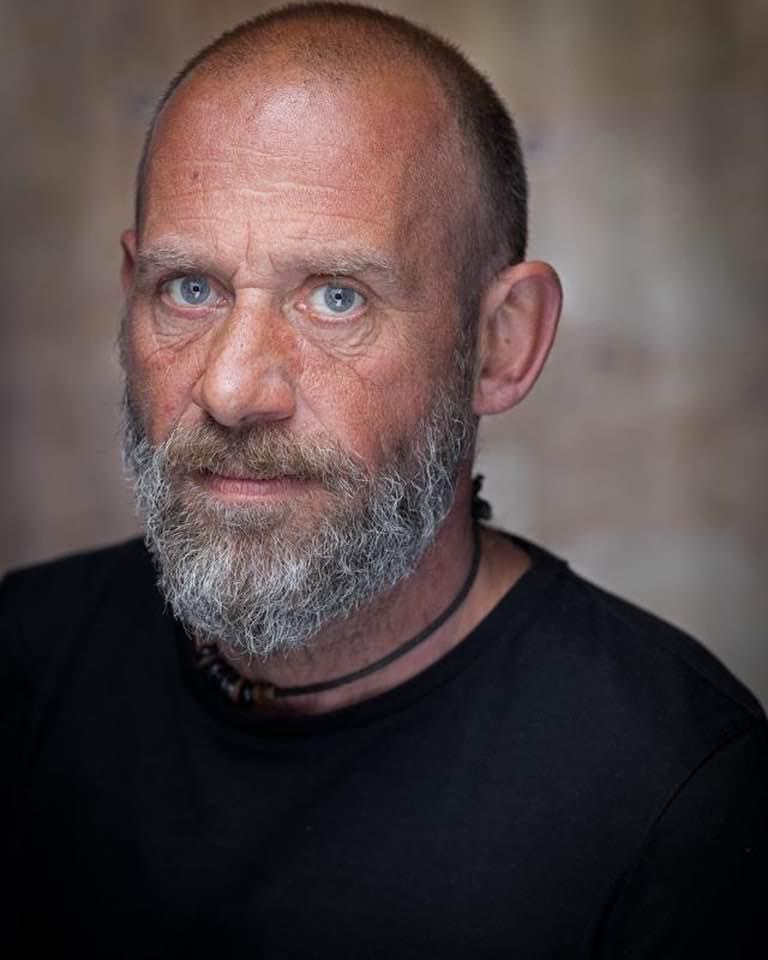 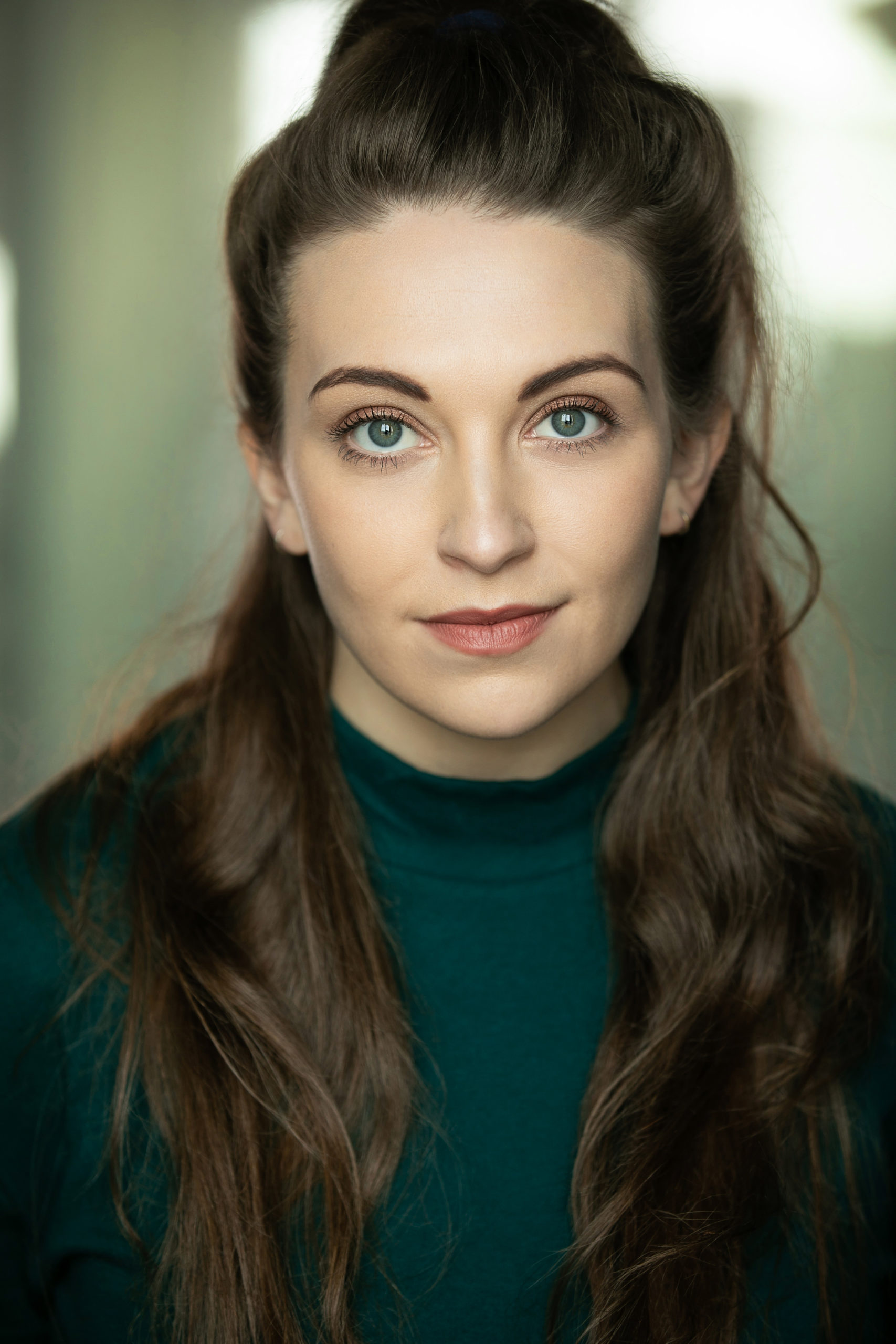 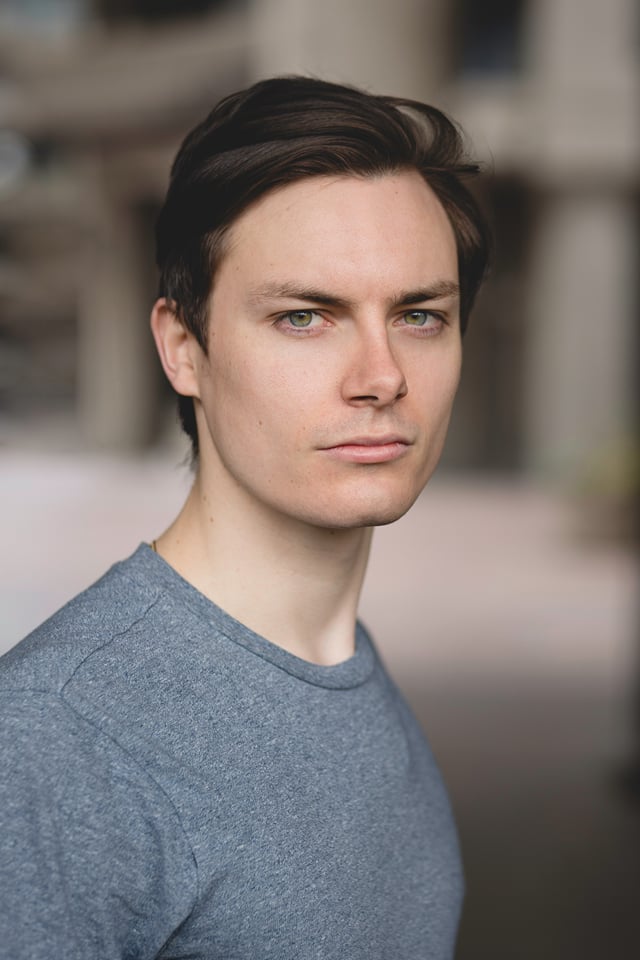 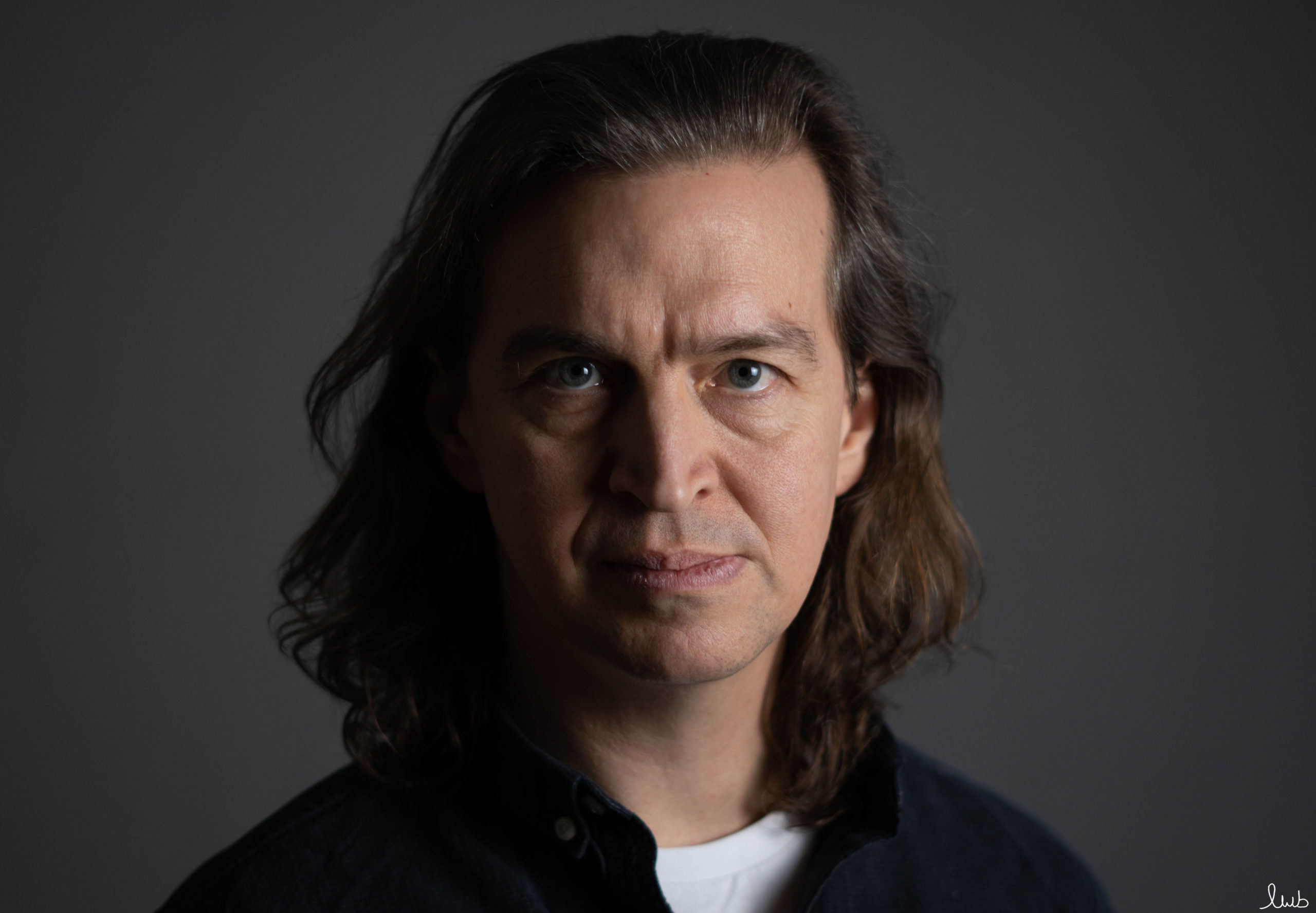 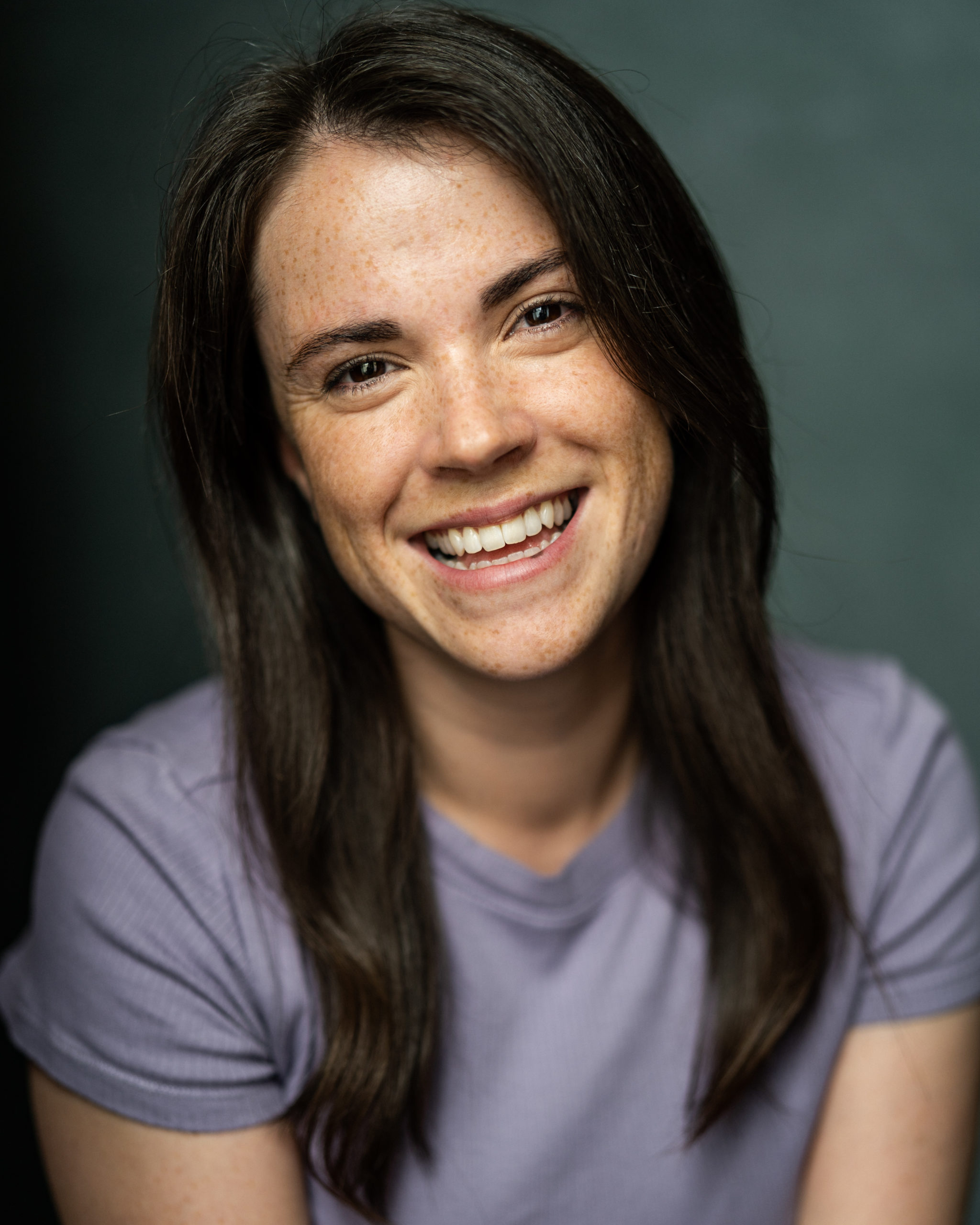 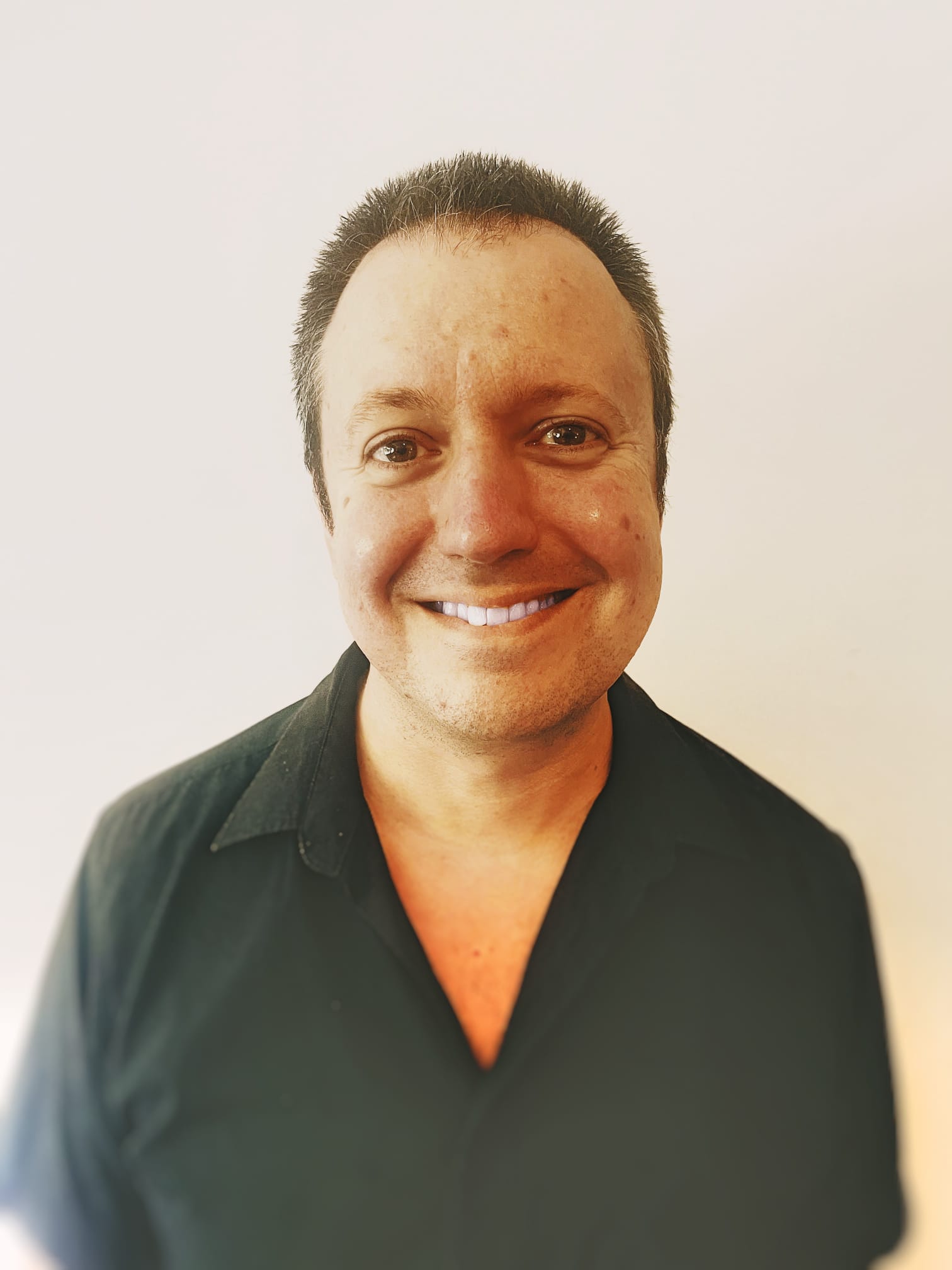 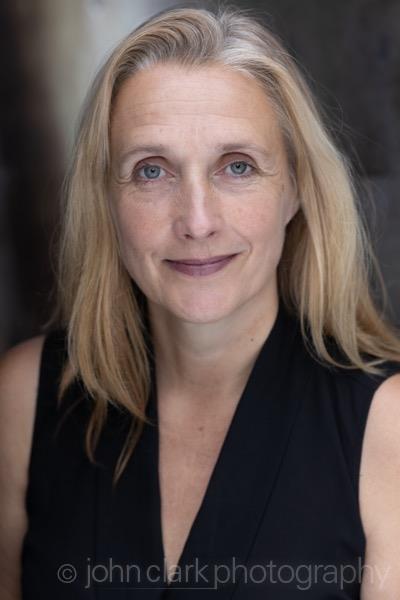