New covid-safe version of Brite Theater's multi award-winning show! The fourth wall has been utterly obliterated, as the audience take on the roles of all the other characters at Richard's party in this intimate, exciting, and moving production. Let Richard entertain you…but will you survive?

Richard III (A One Woman Show) was created by director Kolbrun Bjort Sigfusdottir and performer Emily Carding during a theatre residency in Reykjavik, Iceland in November 2014, and premiered at Prague Fringe in May 2015, winning every single award – unprecedented in the history of Prague Fringe. It then went on to win the coveted ‘Bobby’ award at Edinburgh Fringe.

Since then Richard III (A One Woman Show) has toured throughout the UK and internationally, including Rome, Verona, Iceland, Slovakia, Romania, Pakistan, St Petersburg and New York, all to high praise. Now retitled to reflect the actor's gender identity, this new covid-safe version of the show might have less direct audience contact but still packs an intense Shakespearean punch.

Less than a minute from Penge West station. Also not far from Penge East and Crystal Palace Stations. The theatre is situated on the first floor of the Bridge House Pub and is currently only accessible by stairs. If you have accessibility issues please email. admin@thebridgehousetheatre.co.uk and we will do our best to assist you. 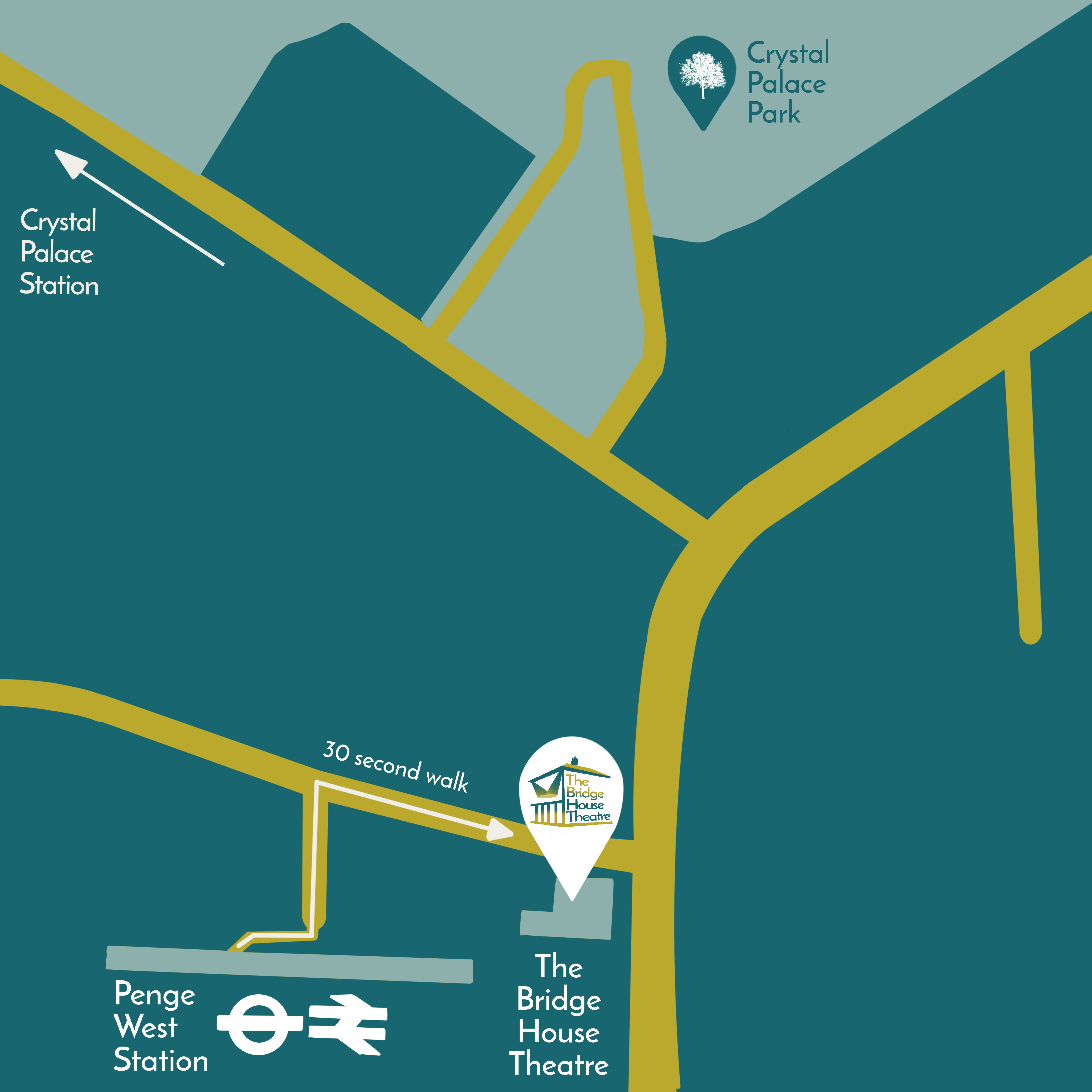 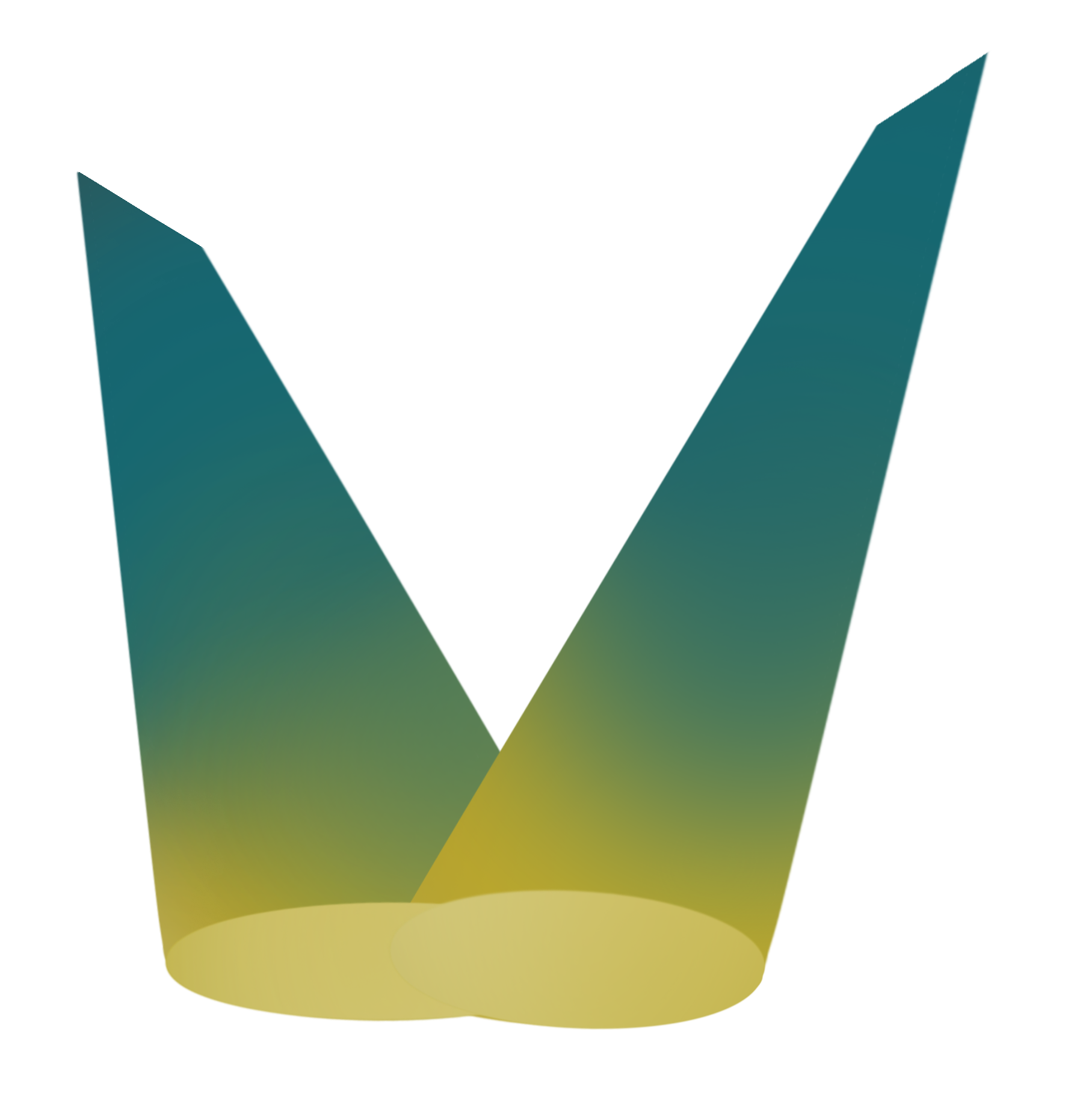