Dark, funny and featuring the music of the Kinks, Under Electric Candlelight is an existential tragicomedy following an unnamed young nurse who is traumatised after dealing with a particularly gruesome death in A&E. He forms a strong bond with a blunt and brutally logical middle-aged woman called ‘Lola’ who struggles to help him find a reason to stay alive.

Will Pattle is a London-born actor, writer, rapper and graduate of the BRIT school. He has acted in film, TV and theatre and in many OVO productions at The Maltings Theatre and The Roman Theatre.
Alice Briganti is a writer from Florence, Italy. She recently completed her MA in Shakespeare Studies at Goldsmiths. She co-wrote her debut play, The Removal Service, with Will Pattle.
Luke Adamson is the Artistic Director of The Bridge House Theatre and an award nominated actor, writer and director.

Press on Pattle & Briganti's previous play The Removal Service
“A remarkable piece of writing", "Much of the success of the staging is due to Luke Adamson’s direction"
LondonTheatre1
“Promising new writing” The Stage

Contains very strong language, adult themes and content that some may find upsetting. 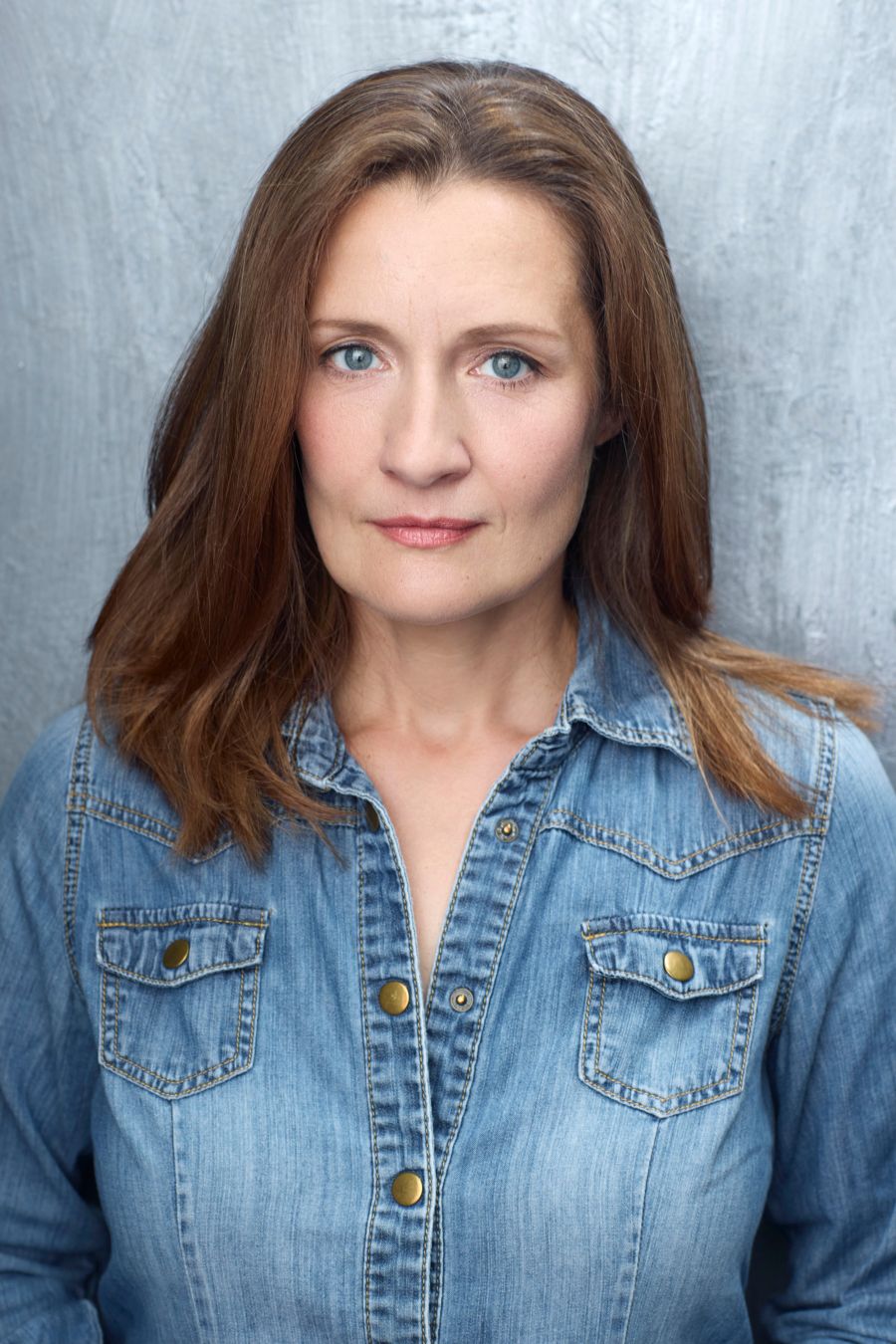