An uncanny feat of resurrection. Farrelly’s mastery of his audience is total

Watching him is like being present at an acting masterclass

From a conventional upbringing to global notoriety via The Naked Civil Servant, Quentin Crisp was one of the most memorable figures of the twentieth century. Openly gay as early as the 1930s, Quentin spent decades being beaten up on London’s streets for his refusal to be anything less than himself. His courage, and the philosophy that evolved from those experiences, inspire to the present day.

Naked Hope depicts Quentin at two phases of his extraordinary life: alone in his Chelsea flat in the 1960s, certain that life has passed him by, and thirty years later, giving a performance of his one man show An Evening with Quentin Crisp in New York. Packed with witty gems on everything from cleaning (“Don’t bother – after the first four years the dust won’t get any worse”) to marriage (“Is there life after marriage? The answer is no”), Naked Hope is a glorious, uplifting celebration of the urgent necessity to be your true self. 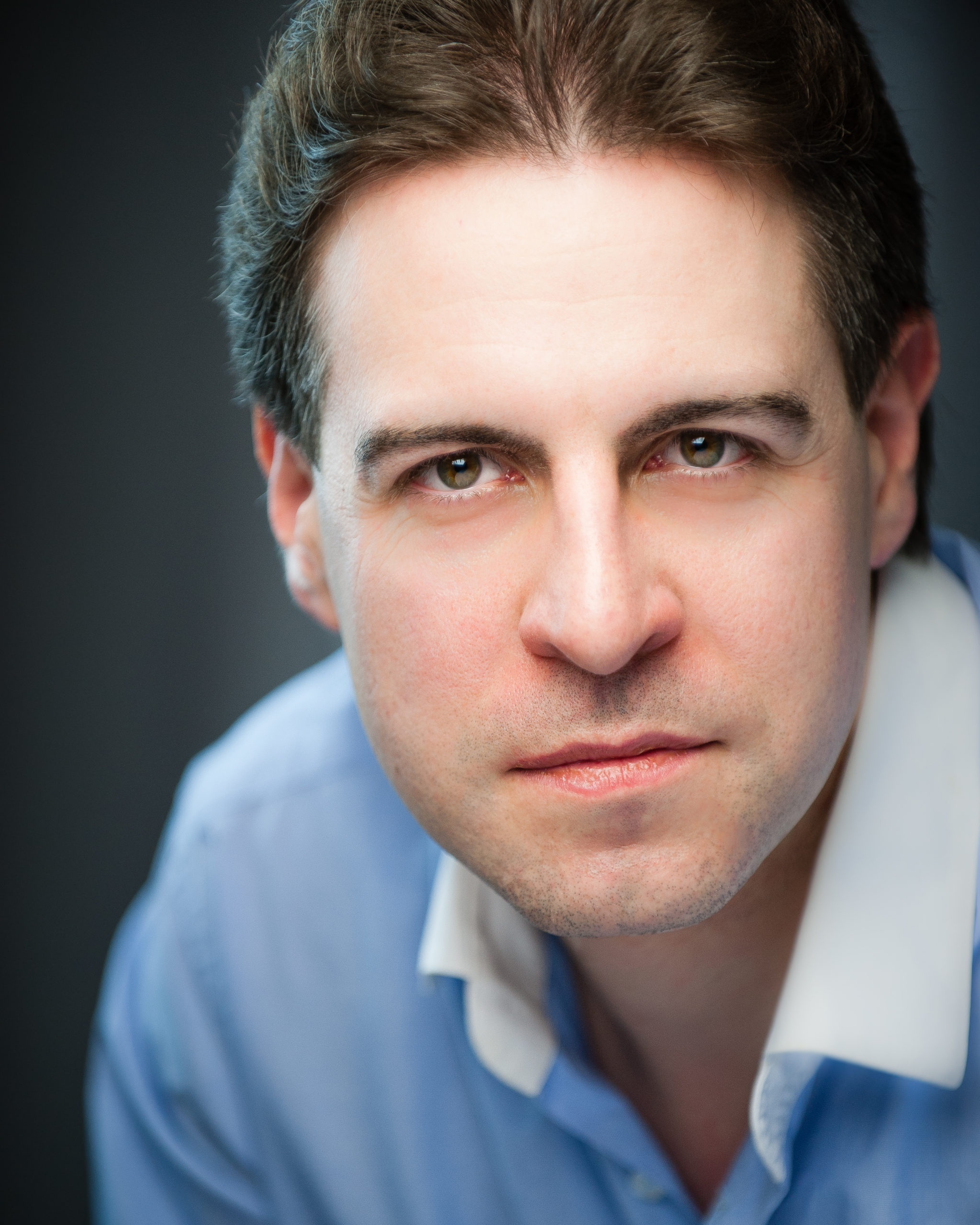