Sylvia vs The Fascists

1930s England.  As the British government strikes bargains with Hitler and Mussolini, the nation’s own fascists are on the march. While the authorities turn a blind-eye to the threat, one person is ready for battle.

"Johnston serves up a miniature masterclass in how to construct a story." (British Theatre Guide on 'Einstein’s Daughter')
“A fine example of fringe theatre at its best.” (North West End on 'The Riot Act') 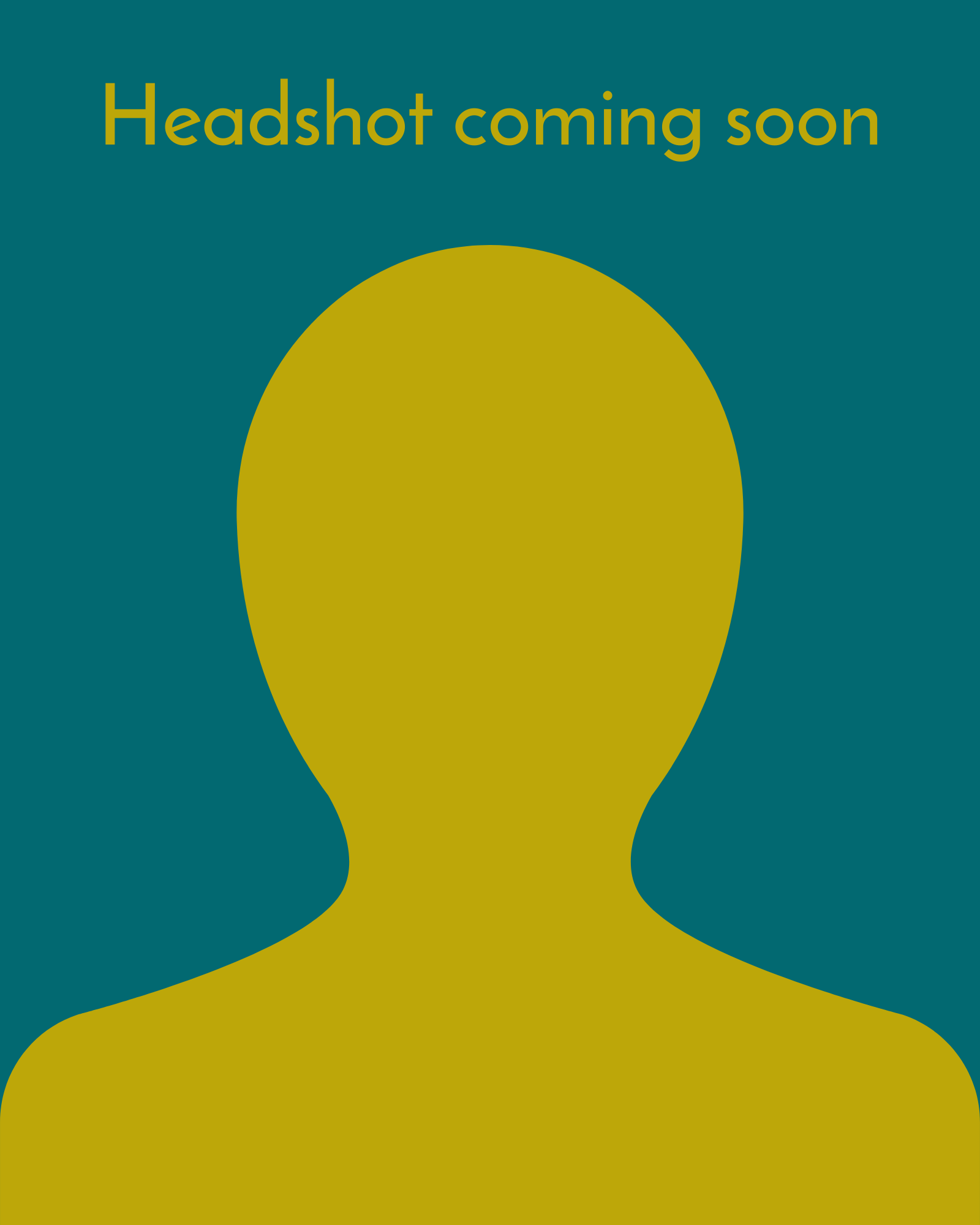